In 2016, the former Pocatello Zoo—also known as the Ross Park Zoo—officially became Zoo Idaho. The name reflects the zoo’s identity as an indigenous species zoo, which houses numerous orphaned or injured animals from the region who would have died in the wild. As of 2016, we have 30 exhibits and 145 animals.

People visiting Yellowstone Park are less likely to see a bear, bison, or elk in this era that 20 years ago.  Zoo Idaho offers patrons a chance to see the animals they didn’t see at Yellowstone including bears, bison, deer, elk, cougars, coyotes, eagles, owls, and more. Patrons especially enjoy the close encounters they can have with the zoo’s two grizzly bears who exhibit many natural behaviors in their expansive setting. 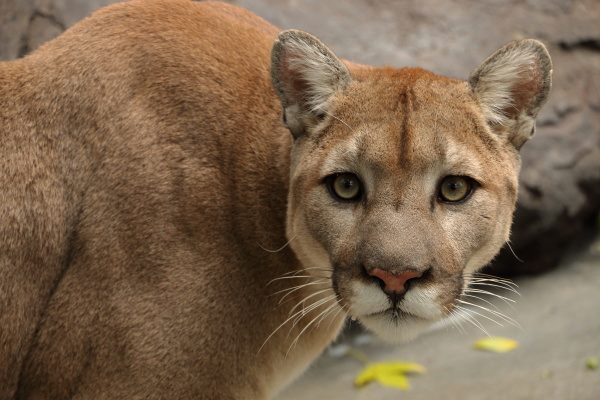