Porter Park, named in honor of Arthur Porter, Jr., is situated in downtown Rexburg. It has picnic tables, playground equipment, tennis courts, basketball court, baseball field, soccer field, spray park, and jogging path. The jewel of the park, however, is the historic “Idaho Centennial Carousel,” which is one of 170 antique carousels still existing in the United States.

The Splash Park is completely free and a great way to cool off for young children.

This carousel is a major attraction in Rexburg and a delight to people of all ages. It is considered a “jewel” of Porter Park in Rexburg. Although it is unique and has a rich history, it is not considered a museum piece but rather a working carousel for people to ride. 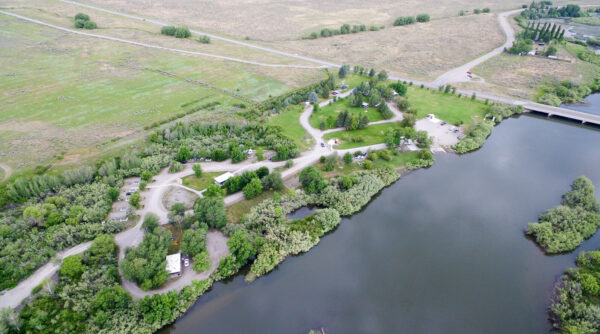 Beaver Dick Park was named after “Beaver Dick” (Richard Leigh) who was one of the last of the real mountain men of this valley. This is a great camping place for scouts… 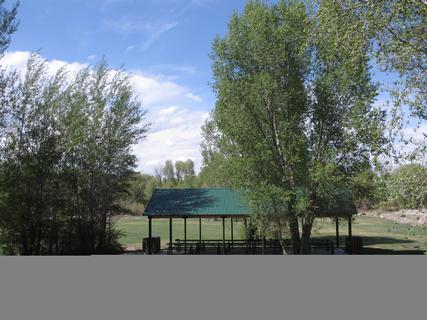 The Teton River flows the length of the park across from all the campsites. With 24 campsites and amenities such as drinkable water and bathrooms, Eagle Park is a great place for friends,…